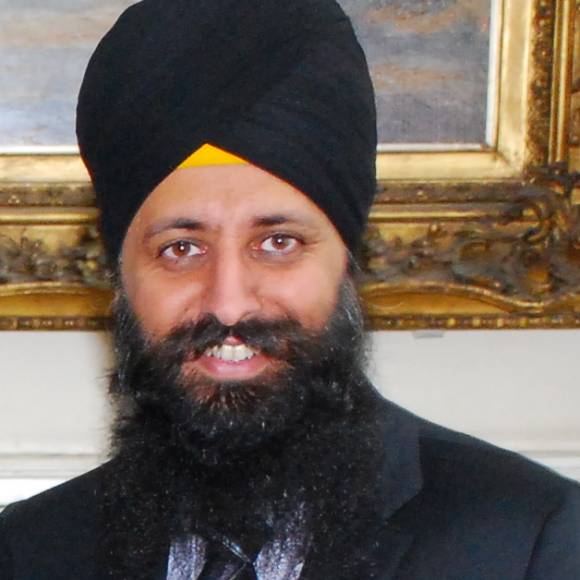 Prof. Singh initially joined University Hospital Birmingham NHS Foundation Trust in 2001 following clinical training in London. In 2004 he was appointed as the operational manager for pharmacy services, then the Associate Director for Pharmacy Clinical Services in 2005. In 2007 Inderjit left the Trust to join a collaborative procurement hub as the strategic pharmacy lead. He provided procurement and service development support to 18 Trusts across England and during his three year tenure realised savings in excess of £30m. Inderjit rejoined the Trust in 2010 and was appointed into a newly created role of Associate Director for Commercial Pharmacy Services, with responsibility for the development of a commercial pharmacy portfolio, which included developing innovative service delivery partnerships. Early in 2013 Inderjit was appointed into the post of Chief Pharmacist at the Trust. Following the acquisition by merger with Heart of England Foundation Trust in 2018 he was appointed as the Chief Pharmacist for the combined Trust. He has responsibility for the provision of the pharmacy service within the Trust and for ensuring appropriate governance of medicines. He continues to provide strategic oversight into commercial pharmacy matters and provides strategic support to Heath Trust Europe, a collaborative procurement hub based in Birmingham. Recently Inderjit was appointed as an honorary professor at Aston University. Inderjit is also the Managing Director for Pharmacy@QEHB Ltd and was instrumental in establishing the company in July 2011. He developed the service model with the team to deliver the high levels of service currently being provided. He has subsequently supported numerous Trusts in replicating the model developed by UHB.

See all speakers See next speaker